Ars Likes Aardvark ... and So Do I

ArsTechnica just recently published a short review of Ubuntu Desktop 17.10, otherwise known as Artful Aardvark, and Scott sounded genuinely happy with how the operating system feels with the GNOME desktop replacing Unity. I've been using the system on my 2011-era MacBook Air and it has been a serious breath of fresh air … no pun intended. While memory usage is up about 7% give or take, performance is way better than it was with stock Ubuntu 16.04 LTS and noticeably nicer than one can expect with the most recent release of macOS[1. That said, the 2011-era MacBook Air does seem to run macOS High Sierra better with its 4GB RAM than my 2015-era MacBook Pro does with it's faster processors and 16GB RAM]. All in all, this most recent update to Canonical's human-friendly operating system makes me smile the more I dig into it … and that's a wonderful feeling. 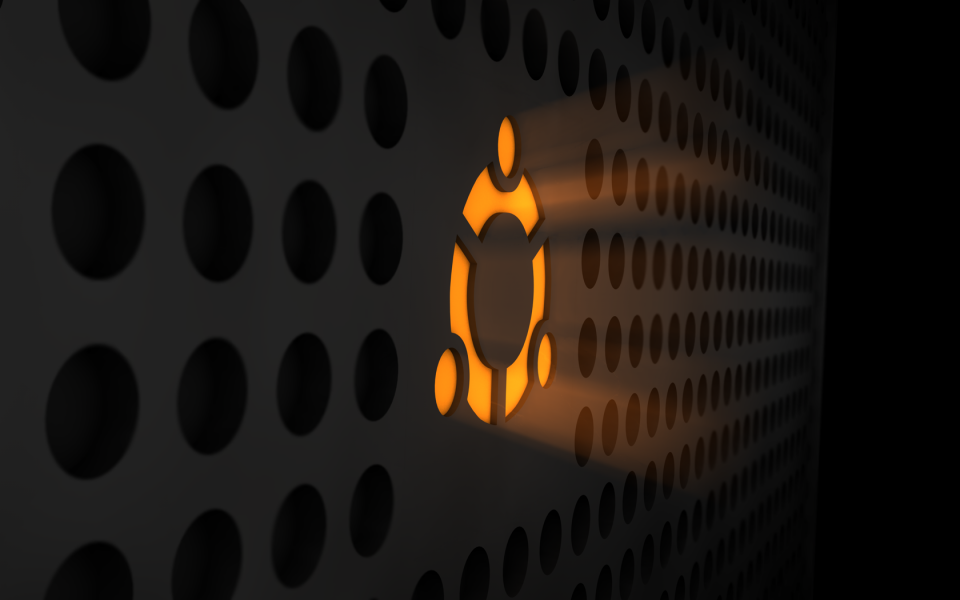 One interesting idea Scott posited in his article on Ars was the possibility that Canonical may be positioning Ubuntu Desktop to be given over to the community for further development at some near future date. This would certainly make sense given the company's recent decision to move towards an IPO and focusing efforts on revenue-generating activities such as Ubuntu Server and enterprise support. Mark Shuttleworth has shown that he's not afraid to wind down projects that he once had a vested interest in, such as Ubuntu Mobile, Mir, Convergence and, obviously, Unity 8. By passing the baton on to the very people who champion Ubuntu, Canonical can focus on what it does best while passionate people focus on what they do best. This has worked to a certain degree for other Linux distributions and, unlike many other communities, the Ubuntu crowd is incredibly welcoming of newcomers who want to contribute.

I certainly share Scott Gilbertson's optimism for the future of the platform and look forward to seeing what comes in the 18.04 LTS release.